Like any major city, Calzona needed a theme song. After recording samples of old real estate ads for other antiquated subdivisions, an interview with the cast of TV series Grey’s Anatomy (which apparently features a couple referred to as Calzona), and finally bringing a car full of audio gear to the site to record sounds for the instruments used in the song, the finished product is better than I had ever imagined. The song is a dubstep style beat with heavy electric guitars (the only non-Calzona element in the entire mix) and all other instruments- even the synthesizers- are entirely made of audio recorded at Calzona. As a side project, I created a fake persona as CRuSHFaCe, a surprisingly friendly dubstep musician/radio talk show host, and created an hour long talk show interviewing other members of the Calzona Collective. Both projects are now playing on an infinite loop at Calzona (Calzona Radio 88.9FM) and also streaming on SoundCloud. 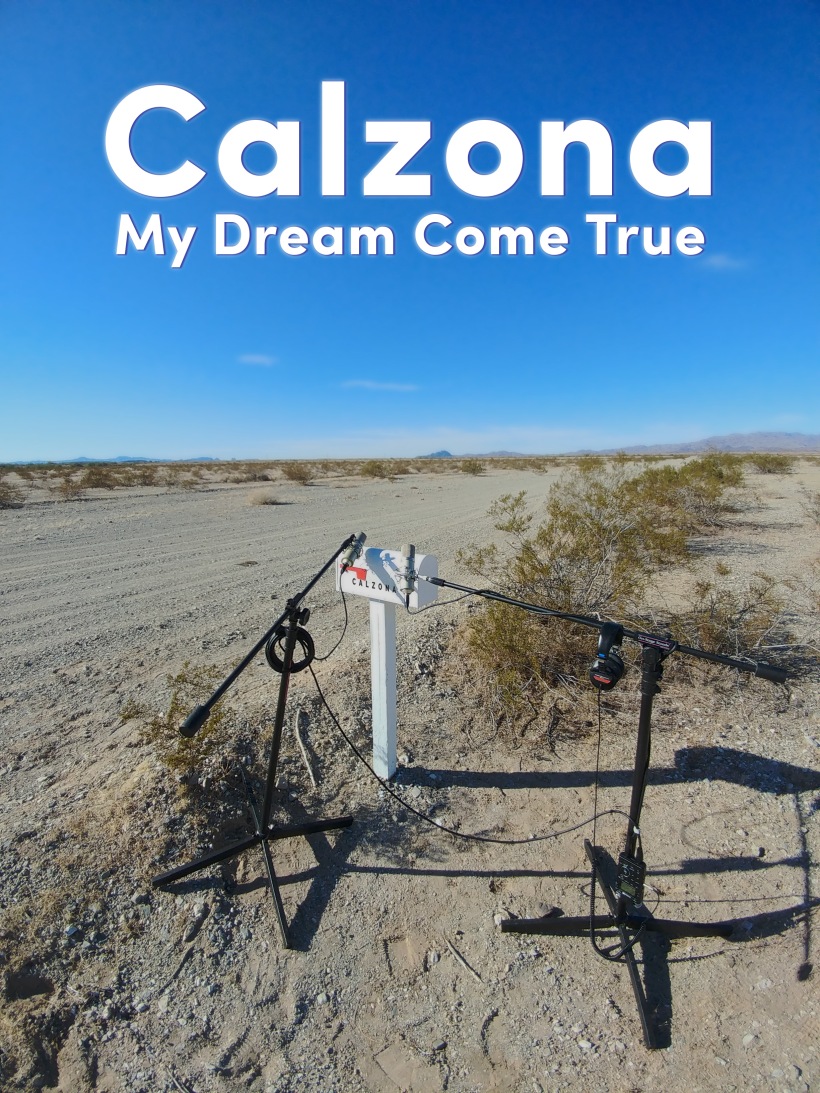